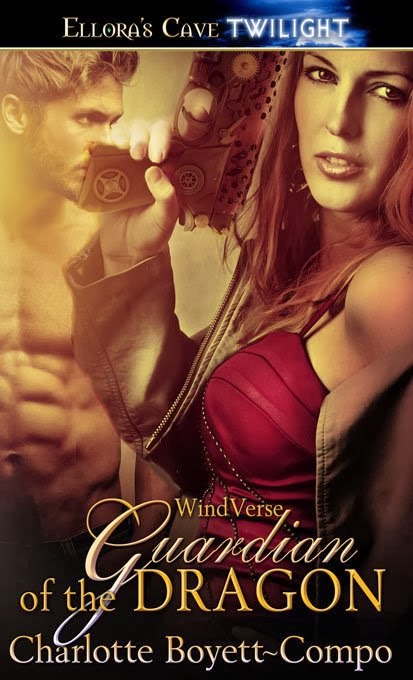 
Drakon Alexandrovich is in deep trouble. The person who assassinated his brother—leaving Drakon next in line for Grand Duke—is now after him. Though he is perfectly capable of taking care of himself, he isn’t going to argue when a beautiful, sexy woman is assigned as his bodyguard.

Major Fiona Brennan is one hot number. Dangerous, committed, capable of killing a man with a single blow, she is one of the elite Riezell Guardians known throughout the Megaverse for their abilities. Ordered to protect Drakon from whoever is after his ass, she’ll give her life to keep him safe.

But she’ll give her body just to have his ass… Sparks fly and passions ignite when the hotheaded man of royalty takes the single-minded warrior woman to his bed, determined to keep her there.